With Digital Currency, will we still need banks?

Christine Lagarde, President of the European Central Bank (ECB) recently said that the Euro could be available to European consumers as a digital currency in as little as four years. As a digital currency, your Euros would exist as legal tender on your smartphone without the need for a bank account. Essentially, the consumer has a direct relationship with the ECB as the issuer and guarantor of the currency.

You would receive digital Euros from your employer protected by blockchain technology. Your privacy on any transactions would be guaranteed. You could pay all your bills directly with your digital Euros without the need for the intermediary services which banks provide. Bank charges would fall away. Your digital Euros would be super secure as they are issued directly by the ECB, which unlike normal commercial banks, cannot fail. A digital Euro would be completely secure as your identity would be electronically attached to the digital Euros you own so your funds could not be hacked or stolen.

The ECB explain on their website that a digital Euro is not a crypto currency, like bitcoin, which is sometimes used as a speculative asset by investors. The digital Euro is just like the paper Euro, just safer, more convenient and of course, more hygienic.

The ECB is closely following the Chinese digital currency initiative, which was launched recently on a trial basis. China has set a strategic goal to lead the world in digital currencies. Plans for a digital dollar in the US and a digital pound in the UK are not nearly as advanced as in China. 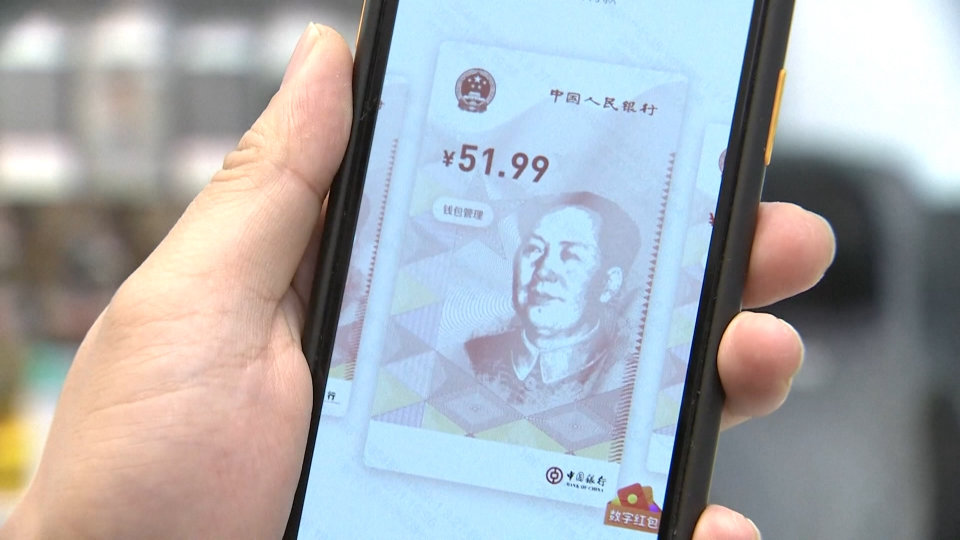 Considering the digital Euro might be as little as four years away from our smartphones, the Irish banks have had very little to say about their plans for its launch. Not surprising I suppose, as we won’t need banks accounts any more when it does arrive. However, if traditional retail banks are to survive this next technology innovation, they will need to adjust their offerings to accommodate the digital Euro.

Traditional banks in Ireland have shown themselves to be very slow to innovate. Thirty years after the internet was invented, they are only now beginning to take online banking seriously. But their current attempts to catch up might be too little too late. The new online banks have already begun eating their lunch, with the number of accounts with purely online banks in Ireland approaching 1.5 million.

At OneBigSwitch our favourite online bank is the Berlin based N26. Completely secure with an intuitive app, online support and chat, excellent analytics, easy generation of bank statements and yes you guessed, absolutely no paper and no ink signatures. Opening an account with N26 can take minutes, a process that can take months with the traditional banks. Switch to N26, benefit from online banking done right and prepare for the future of the digital euro.

Have you benefitted from using an online bank? Would you use the digital Euro when it arrives? Share your experiences with us below.

With Digital Currency, will we still need banks?

I agree with Douglas and find Revolut excellent.Since the pandemic started, I have used Revolut on my phone for all regular purchases - papers, coffee and everything up to €50. All those little transactions would clog up my regular bank statements and I couldn’t keep track of them. Put with Revolut, I put in €200 and work away till I have to top up, and then I can see on the screen where it all has gone. Not so sure about digital euros yet .

I've had a Revolut Card for some 4-5 years now and yet to find anything, anywhere near as good. Excellent platform and even allows trading on NYSE with minimal costs. intuitive and speedy transactions, money transfers even overseas but best of all is if you tavel a lot you can have multiple currencies on the one card so if you pay in Euros, Sterling, USD or whatever you can avoid charges and stupid exchange t=rates by having money in that account from which each transaction is deducted. If you don't its then deducted from your "home" currency. Good follow up also if any issues. I think only "problem" is still awaiting approval as a fully fledged EU banking entity but they have applied I believe?

Yes I would use digital if it’s safer