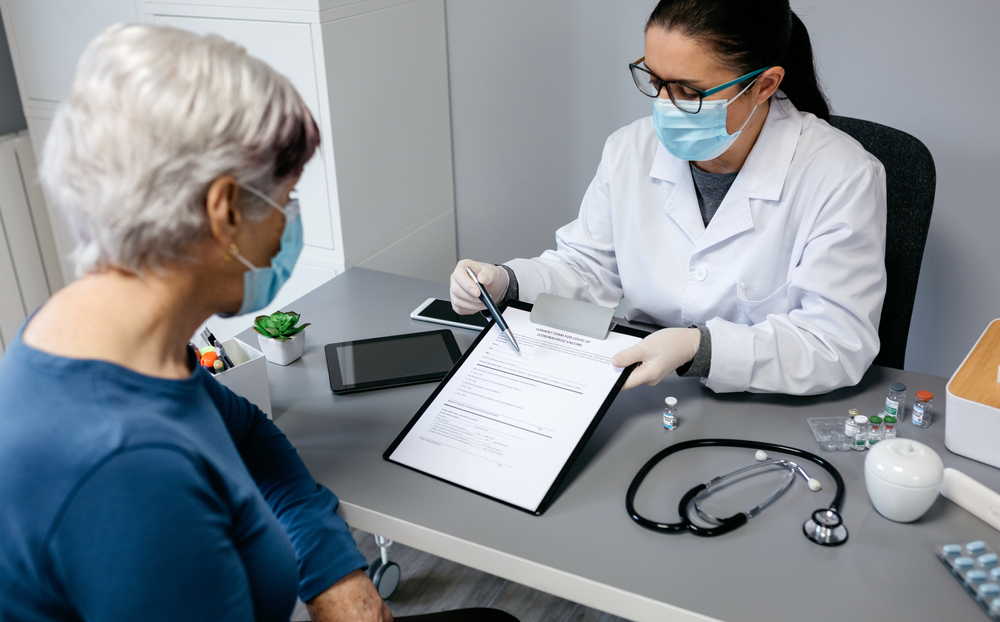 There have been many ups and downs on the rollercoaster of this pandemic. Sometimes Ireland has scored poorly, for example, along with much of the EU were slow to roll out vaccines. We also endured a huge curtailment of civil liberties with more days of lockdown than any other jurisdiction. But, on the positive side, we consistently scored highest in Europe on the survival rates from ICU.

However, the metric on which Ireland stands out the most is our world beating levels of vaccine acceptancy and very low vaccine hesitancy. Our vaccine uptake has been described as the envy of Europe; no other EU jurisdiction is as accepting of the covid vaccines as we are. Vaccine acceptancy in France has grown from a mere 25% in November to 60% now. Our levels of vaccine acceptancy are over 90% and in some population cohorts over 98%. We have far higher acceptancy rates than star performers Australia and New Zealand. In the US, vaccine acceptancy and hesitancy has split along political lines with Republicans being more hesitant and Democrats being more accepting. In India, a yoga televangelist with a huge following has warned Indians off taking the vaccine. Many countries have offered cash prizes, lucky draws and free drinks to get citizens to participate in their vaccination programs.

Vaccine efficacy is of course a question of science, not politics. Biology and chemistry, pharmacology and medicine. In Ireland we seem to be of the view that science is truth and not open to much interpretation by the political expediencies of the day. We dismiss fake news and conspiracy theories which hold so much of today’s world in their grip. The information we got was not subject to censorship, we made the decision to accept the vaccine based on access to all available knowledge. Vaccine acceptancy occurred across our political spectrum. Whether your politics are left, right or centre, the chances are you either have been or are willing to get vaccinated.

Why have we so massively bought into the science of covid vaccination? Because it was the only way out of lockdown? Or perhaps it’s because our education system gave all of us some grounding in science? Or our political system that doesn’t seek to weaponize crises for political gain but for improving society? Luke O’Neill and other prominent scientists? Why do you think, despite often being late adopters of innovation, we have beaten the rest of the world on vaccine acceptancy?

A recent report by the Centre for Countering Digital Hate (CCDH) has criticised social media companies for allowing the anti-vaccine movement to remain on their platforms.The report noted that 31 million people follow anti-vaccine groups on Facebook, with 17 million people subscribing to similar accounts on YouTube. The CCDH calculated that the anti-vaccine movement could realise US$1 billion in annual revenues for social media firms. So there is a huge monetary and profit incentive to continue promoting disinformation platforms because of the advertising it generates for the digital companies. The Report states as much as $989 million could accrue to Facebook and Instagram alone, largely from advertising targeting the 38·7 million followers of anti-vaccine accounts. “Attention grabbing headlines with sensationalist content tends to attract even the savviest internet users and studies have shown they tend to generate more user engagement”. It isn't a surprise that Conspiracy theorist followers tend to think all things are interconnected and nothing is down to chance. They are getting their information from unsupported and false content which is spread online by the digital companies and it is ironic that the Facebook/ Instagram companies have more personal information on those people taken in by the online fringe YouTube videos, following random people on Facebook, and cherry-picking evidence from biased Twitter accounts that supports a belief they have come to from their own amateur "personal research". It is a pity people cannot apply scepticism not to just "official sources" but also the alternative "experts" that espouse the theory they currently believe

When there is uncertainty we get an overabundance of information, both factual and false. In uncertain conditions people struggle to sort through complex, evolving information: A majority (70-83%) of Americans and Europeans use the internet to find health information, often on social media. Over 65% of YouTube’s content about vaccines seems to be about discouraging their use. , Vaccines expose the body’s immune system to small, weakened version of a disease. This process prompts the body to produce antibodies to fight off the infection, teaching the immune system how to fight off the disease.

Someone from WD commented:

Someone from MO commented:

II think many people hesitate in getting the vaccine but are afraid of the alternative. I think it puts the big pharmaceutical companies in a position of power which should be monitored. We should be careful what we accept out of fear

I am 55 this week, and I am not taking the vaccine. Personal choice based on the evidence provided.

Amazed at comments. Vaccine take up is high because when push comes to shove people try to the best for themselves and others. People older than 50 know how powerful vaccines are in saving lives. Hopefully younger people will learn this too.

Tinfoil hat crowd out in force. I know they're afraid so what we'll do is people like me will take the vaccine for them. Hopefully it goes away with the vaccine and the ones doing research on Facebook can lower their anxiety levels and maybe leave their basement. ✌️

Ever have an original thought or do you just parrot names and sayings?

I wouldn't believe everything I read and won't be taking a vaccine when the risk, for me isn't a high risk. I hope we can get society back open, Ireland has had the longest lockdown out of every country. We paid the most after the Bank crash and it looks like Ireland will be in another recession after this pandemic. Best of luck to you if you are happy to take the vaccine. Once you don't make any one who doesn't take feel guilty for not taking it. Once the vulnerable in society are vaccinated. Time to reopen everything and get back to normal

You've just reminded me to unsubscribe from your email marketing list Oliver, thanks!

Someone from KK commented:

Only a short time ago we had an election in this country, and one party came out ahead of the rest. But what we saw next when it came time to form a government was not democracy in action, but rather communism. when fianna fáil and fine Gael refused to enter into talks with Sinn Fein, that was not democracy but communism in action. People, there is no doubt that our Government is totally and completely corrupt. What we need is a new election so that the people can once again vote for who it is they want in Government. I am sure that everyone has noticed that the present Government has spent most of their time in office criticizing and belittling Sinn Fein in every way that they can, and in no way doing the job they are in office to do. Remember that the present Government was not elected into office by the people, but stole their position in office by a corrupt and undemocratic power play involving the two main parties that formed the present government. Again I state that this was not an act of democracy, but an act of communism for the sole purpose of getting into a position of power to line their own pockets. In light of the €81,000 per year pay rise that they have recently given to a high-ranking civil servant {This is a pay rise that is more than twice the average yearly wage} there is no way that they can deny the truth of the statement. I am calling on all of the PEOPLE of Ireland to declare a vote of no confidence in the present government and to demand an immediate election, this is their democratic right. We need a Government that will not take away a person's right to choose, and that means all the people not just the chosen few. The truth-seeker has spoken.