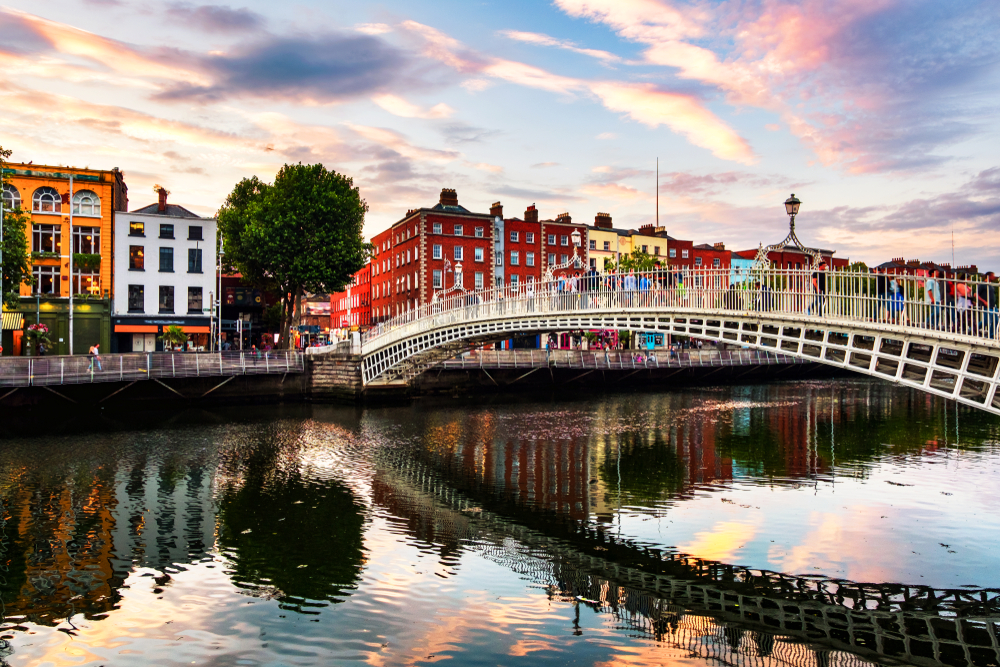 Have things really never been better?

This week IPSOS, a French social and market research company, published the results of its annual Global Trends survey. It shows Ireland is one of the most forward-looking countries in the world and one with the lowest level of nostalgia for a better bygone age. But is this really how consumers and householders see their lives?

When asked to agree or disagree with the statement: “I would like my country to be the way it used to be”, a majority of US and UK citizens agreed but only a small minority of Irish agreed. 45% of UK people believe that today’s youth will have a worse life than their parents, up from 12% in 2003. Two thirds of UK citizens wish that their country was run by a strong leader instead of the current elected government.

When asked to agree or disagree with the statement: “There are too many immigrants in my country”, a majority of English, Germans, Italians, French and Danes agreed, but only a small minority of Irish agreed.

When asked to agree or disagree with the statement: “In my country there is more and more conflict between people who don’t share the same values”, Ireland had the highest score in the world disagreeing with this statement. We in Ireland, exceptionally in the world, do not see conflict growing between people of different values. In the US, for example, almost 90% of people surveyed believe that conflict is growing and only two thirds of Americans believe democracy is the best political model.

It seems that our perspective in Ireland is different from countries who had richer glorious histories but now struggle with an ever-faster pace of change in technology and society. IPSOS concludes this has led them to nostalgia for that previous golden age and to societal conflict in the present.

How do you think the average Irish householder really feels? Do we embrace new technology and new social attitudes easily? Are we forward looking, or do we yearn for better days in our glorious past? Leave your comments below.

Have things really never been better?

Leaving aside Covid things have never been better in Ireland. The economy is relatively good. The social values and tolerance levels are better. The influence of the Catholic church on our Govt, State Institutions is lessened. Education is more accessible to a greater number of people both young and old. In general we are a more open society and not the closed island we once were.

Nostalgia is thing of the past. The Good Old Days never existed. We are much more Prosperous than previous Generations. Unfortunately we have allowed Unscrupulous, Greedy People to get in Control.

Today's Ireland is an absolute shitshow. No religion no respect for our history flooded with criminal immigrants and mass murder of unborn Irish babies. God help us all.

Our recent past pre 1970s is one of poverty and closed society so we have nothing positive to look back on Since joining the EEC/EU our lives have changed dramatically - we have moved from an agrarian society to a first world economy. Our membership of EU has created a huge explosion in FDI which is a significant contributor to employment and tax flows to feed our social led political model. So based on the particle survey questions there is little for us to look back on with envy. In addition we have not had to deal with issues such as long term integration of immigration where other countries have been for many decades so the future may provide a different perspective. Certainly our treatment through DIrect Provision System has been appalling and likely to have consequences later. In summary we are “really” a young society and haven’t faced the issues of these larger societies. The answers in 50/100 years time will be interesting