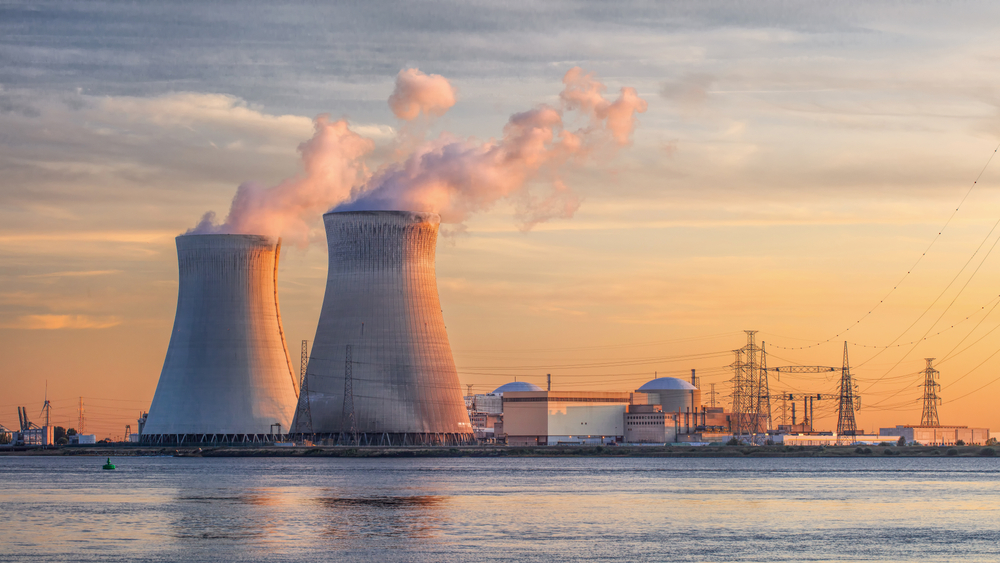 How will nuclear power impact your electricity bills?

One good way of reducing CO2 and its impact on climate change is to move from gas generated electricity to nuclear power. Many advances have been made in the last decades to make nuclear technology safer and cleaner, although not always cheaper. Should we use nuclear power in Ireland as part of our contribution to slow down climate change? How would it impact our electricity bills and energy security?

Currently about 30% of our energy needs in Ireland comes from wind power and most of the remaining 70% comes from gas. Just like oil before it, gas is a fossil fuel and a big contributor to CO2 levels. Almost all of Ireland’s gas is delivered through the Moffat-Isle of Man-Gormanstown pipeline. This is connected to the UK network of gas pipelines which is in turn connected to the Dutch and EU network, ultimately connecting to Russia’s network where the gas comes out of the ground.

In contrast, our nearest EU neighbour, France, is a big supporter of nuclear power. 71% of electricity generated in France is nuclear. There are 56 nuclear power stations in France, more than anywhere else in the world. France has exported its nuclear technology around the world through the state-owned energy utility Electricite de France- EDF. It has a great safety record, invests heavily in new technology and in building smaller reactors. EDF’s many projects include 15 plants in the UK and 2 in China.

Meanwhile in Germany, nuclear power was completely banned by Chancellor Merkel. Many German citizens were concerned by the meltdown in 2011 at Fukushima in Japan, and, closer to home, by the disaster at Chernobyl in 1986. German public opinion shifted strongly against nuclear power. Almost all nuclear power stations have been shut down, with the last three due to be closed by the end of 2022.

The question facing us in Ireland is how we secure our energy supplies at a good price, while at the same time halting climate change. The many political risks of Russian gas being routed through the UK, which is desperately looking to disconnect from Europe, are clear. But so are the risks of having enough wind power on any given day to meet demands. Nuclear power would provide energy security, but at a price: nuclear used to be the cheapest form of power but wind and solar are quickly catching up especially when the total costs- including up-front capital costs and end of life decommissioning costs of nuclear power are considered.

So, could zero-CO2 nuclear energy supplying a guaranteed base load to Irish households be a solution? What do you think? Which option would you choose?

How will nuclear power impact your electricity bills?

Instead of Uranium you could use " salt" it will be in a molten state China is building reactors. Thorium which does not have the same radio activity and down side of storing waste for thousands of years. Expensive but each house should have photo voltic panels on their house roof. The "smart meter" would feed the grid.

Why can't we use our rivers to generate for ourselves

Theres a lot of nonsense been talked about lately. I would really object to any Nuclear Power Stations been erected here in Ireland. All we have heard about for years is the leaks etc. from the Uk one - Selofield. Easy peasie, Just stop having so many cheap air flights and make the Airplanes responsible for the carbon they put in the air with their countless flights each day. Did you know they are exempt from Carbon Tax. Correct me if I am wrong but I read a recent article on the Farmers Discussion Group on how they are exempt. Now we are pusing the likes of the Cerobal Disaster on the world. I remember that the fall out reached us even here in ireland. We woke up to a fine red dust on all the cars - I think the next morning or over the next week. So stop talking nonsense. We are hearing to much nonsense lateley. I have also read that the Polar Ice is increasing and not decreasing - so who tells the truth. The speal out of the mouths is to push agendas and not tell the whole truth.

Well the man that would be King ( M Martin) has the answer ,put the pheasants back on horse back tax them as much as possible . Then get the airy fairy Greens to apply another tax (Carbon tax) no nuclear power required it's so simple. We could always close everything down and call it Climate lockdown we know this makes more sense than nuclear power,Philip

we should welcome a nuclear reactor, to provide a guarnteed power supply. get rid of coal, gas and oil dependance from outside sources. then we could meet our carbon reduction promises easier and reduce the carbon taxation on the nation. if the government want us to go electric , they need to guarantee the supply otherwise we are in for blackouts and years of trying to catch up with the world

Would welcome nuclear power if Thorium reactor technology was used.

Newer safer and smaller Nuclear plants now the obvious choice.It will be difficult to change the perception of older less safe Nuclear generation,but fast becoming the only choice.

We are idiots, charging electric cars with gas and oil plants. Closing our peat production but importing from thousands of miles away in Eastern Europe.