NewsWhat is wrong with our water quality? 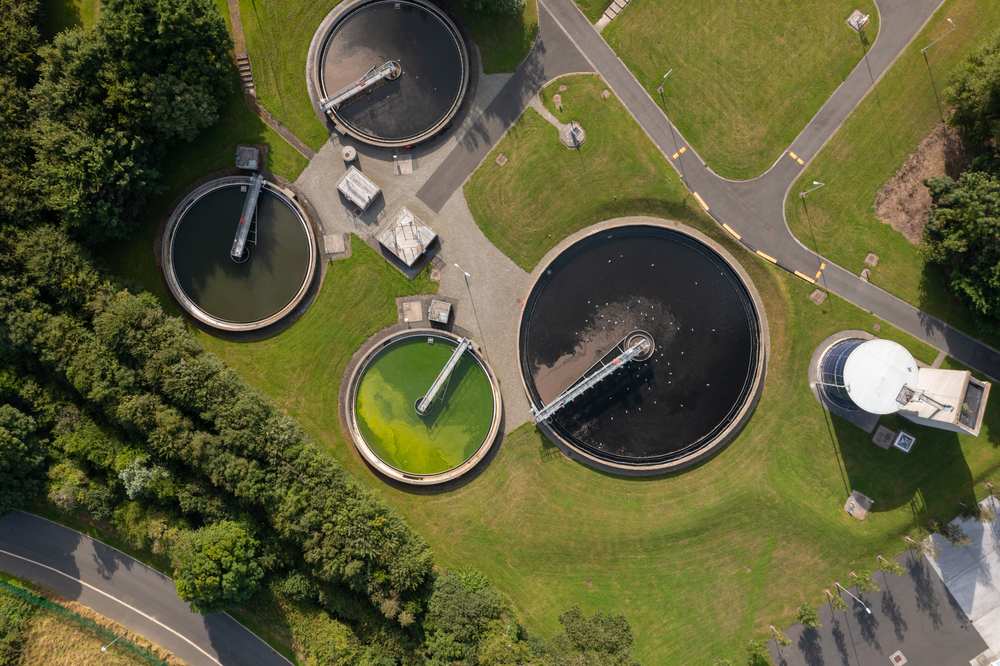 Last week the water quality of 180,000 householders in Dublin and Wexford was compromised when two water treatment plants failed. 52 people became ill and sought treatment. Over the last years we have seen regular ‘boil water notices’ in many parts of the country due to biological contaminants. In addition a number of beaches and swimming spots were closed over the summer as raw sewage is poured into the sea. The EPA has said that half of our rivers are polluted.

Our water infrastructure in Ireland is now so poor that the European Commission has issued repeated warnings to Ireland. Much of our water supply piping is still made from lead which was discovered to be poisonous by the ancient Romans.

What is the problem? Why is a country that presents itself internationally as a leader in technology unable to provide clean drinking water and universal sewage treatment to its householders? The answer of course is underinvestment in infrastructure. Our piping network is creaking, a lot of clean water is lost to leaks and a lot of sewage is discharged into our clean rivers.

Despite the fact that we have clean water pouring from the sky almost every day, southern EU states with much drier climates are managing to do a better job than we are.

But perhaps we only have ourselves to blame. Remember the water charges debate 7 years ago and how through public pressure we threw out any plans to charge us for water? Surrounded by water in Ireland we felt we were entitled to have it for free. Those conscientious citizens who paid their water charges when they were briefly introduced were ridiculed and their money returned.

However if we want our entitlement to clean water to mean anything we have to invest and the money has to come from somewhere. Water charges have been rejected, but should we bring them back? Or increase taxation? Or print more money and risk inflation?

What do you think? What would you do?

We already pay for water .

Water Charges should never have been abolished. It was just "Cute Hoor" Politics at its best.

Water charges should be introduced. You cannot expect to receive clean and uncontaminated water without paying for it..

I believe the Water Company should be set up first before they take any money from households. They were also getting huge grants. The Company Irish Water was going to be cash-rich from the start, unlike a lot of start-ups businesses, that are carrying debt. The Company Irish Water was paying its executives' large salaries, which would eat into to the money raised from households, very little work carried out, then prices would be raised again. It would be sold down the line, another company making more money from it, the whole infrastructure would be only a second thought, just like Thames Water in the U.K.

The Issue was handled badly from the start. The idea that people should have unlimited free access to a finite resource was never challenged. Opportunist Populist Politicians hopped on the Bandwagon. No one had the Courage to shout "Stop"

The issue 7years ago was that the funding was not expected to be ring-fenced for water infrastructure delivery but as a means to divert existing budgetary allocations for the delivery of water to Bank bailouts. The water authority was viewed as a toothless further layer of public sector admin which is well know for its failure to deliver value for money and was caught giving bonuses in its 1st year when others were losing jobs, taking pay cuts and worse. More than anything, the water tax showed a level of insensitivity to a broken and battered people who's muted response to our nations financial collapse required some output, Phil Hogan's covid resignation was made inevitable by the residual hatred felt to the political act of the water tax. Even Brussels couldn't hide him from his own smugness.

There is plenty of tax already being paid, it is down to government allocation of tax money, I'm sure if the country's budget was transparent we would see there's likely a lot of money being spent completely unnecessarily, the government need to prioritize, they could easily sort the water issues,the homeless issues, and many more, a reduction in their excessive wages alone could be a major contribution.

I have no problem with the Gov bringing in water charges.

Of course water charges are necessary and justified but we had and have a gutless Government who are afraid to make any decision for fear of loosing a vote.

Someone from LH commented:

We already pay for water through taxation once but its the way the government soends it that matters. If they didn't take pay increases (2 during a pandemic) and build useless statues there would be plenty of surplus cash to fix pipe lines and upgrade facilities

Increase taxation. Easiest and less contraversial. Memories of people on streets protesting against water charges and not a whimper from these same protestors regarding the homeless and housing crisis!!