NewsThe pandemic is nearly over, how did we do? 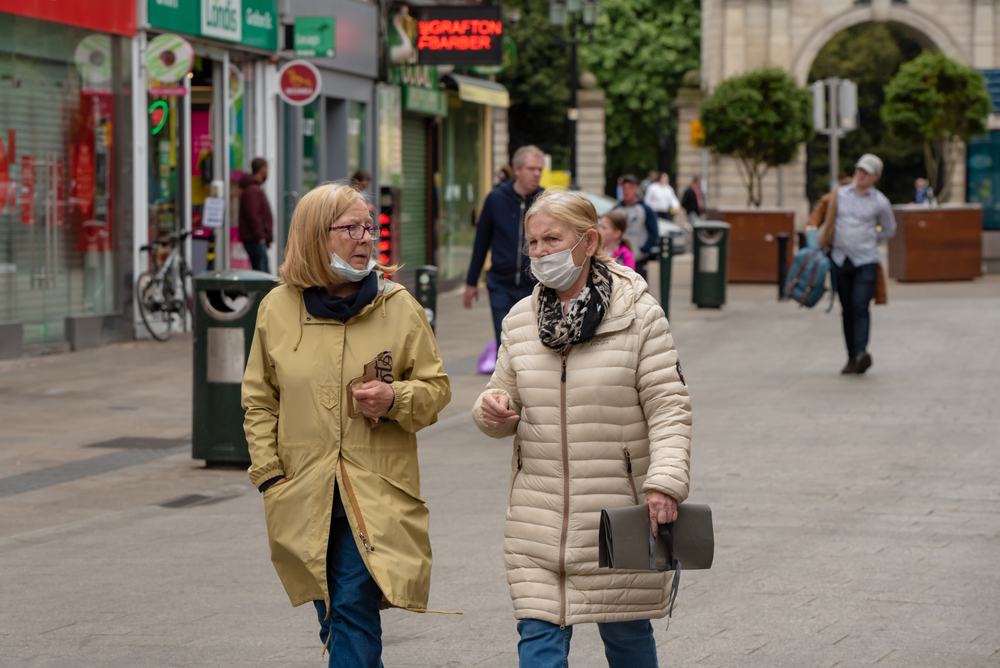 The pandemic is nearly over, how did we do?

The pandemic is coming to an end, everything is opening up and the corona virus is becoming endemic in the community, like the common cold or flu. How many lives did we save through the actions taken by Government and by individual citizens changing their behaviour? How much did the pandemic cost us? From a purely economic perspective, did we do a good job?

Let’s look at the number of lives saved first. In Ireland we had 360957 cases to date. We also had 5155 tragic deaths, each one an unmeasurable loss for the families involved. If we analyse the cases first, we can assume we in fact had double the number of cases as many were asymptomatic or unreported. This would make sense as it would result in a mortality rate of 0.7% which stacks up internationally. Therefore, if we had done nothing and allowed the virus to rage through the country uninhibited, we might have had 4 million cases (assuming 80% of the population would have been infected). A simple calculation (0.7% of 4 million) shows there could have been 28620 deaths, so in theory we saved 23465 lives (potential deaths of 28620 minus actual deaths of 5155).

Now let’s look at how much the pandemic cost us. This is harder to estimate because there are so many hidden costs, for example the long-term impacts on mental health and the impacts on normal health resulting from delays in receiving healthcare, such as cancer treatments. However, the pandemic has also brought benefits, McKinsey, a consultancy house, recently reported that the adoption of many new technologies, including vaccines and IT, has been accelerated by seven years.

So, let’s just use a simple proxy for how much the pandemic cost us: the fall in GDP. GDP grew to €354 billion in 2020 (despite initial lockdowns) and €333 billion is estimated for 2021, a drop of €21 billion. In fact, the economy was growing at 5% before the pandemic so GDP in 2021 could have been €372 billion, implying a drop of €39 billion. Let’s just take an average of the two numbers and assume the pandemic cost the country €30 billion.

Despite the many limitations of this approach, a cost of €30 billion divided by 23465 lives saved results in a cost per life saved of €1.3 million.

For comparison, Economists use the concept of VSL, the Value of a Statistical Life. This is not the same as the value of an individual life, which is priceless, it is a measure of the economic benefit to society of avoiding a fatality. The VSL for a given country depends on the economy, the VSL is higher when the GDP per capita is higher. VSLs range from below €0.5 million in poorer countries to almost €10 million in the US. Ireland’s VSL is higher than most EU countries because our GDP per capita is higher. By some estimates the Value of a Statistical Life in Ireland stands at €5-8 million.

Using the VSL some might argue we handled the pandemic well, spending only €1.3 million for each life saved, a life whose economic worth to society is on average over €5 million.

What do you think? Could we have done or spent more? From a householder’s perspective, could we all have handled things better? Share your views below.

The pandemic is nearly over, how did we do?

23465? are you joking? If we had done nothing and allowed the virus to rage through the country uninhibited, a very high percentage of the vulnerable cohort would have been killed. According to "High-risk categories for COVID-19 and their distribution by county in Republic of Ireland-evidence from the TILDA study" • Almost 750,000 adults have hypertension (over 50%) • Over 308,000 adults have asthma or chronic lung disease (20%) • 183,000 adults have diabetes mellitus (13%) • 129,000 adults have chronic kidney disease (10%) • 167,500 adults have past or present cancer (12%) • 638,000 adults live with three or more chronic diseases • Over 30% of over 70s live with three or more chronic diseases That's over 2 million people. source:https://tilda.tcd.ie/publications/reports/pdf/Report_Covid19Multimorbidity.pdf

We should remember that this is a virus which 99.8% of the population survive. Lockdowns (brutally applied in Ireland longer than anywhere else) are totally unnecessary. Same for the billions of our taxes wasted by our government. Time to go back to normal and stop this nonsense.