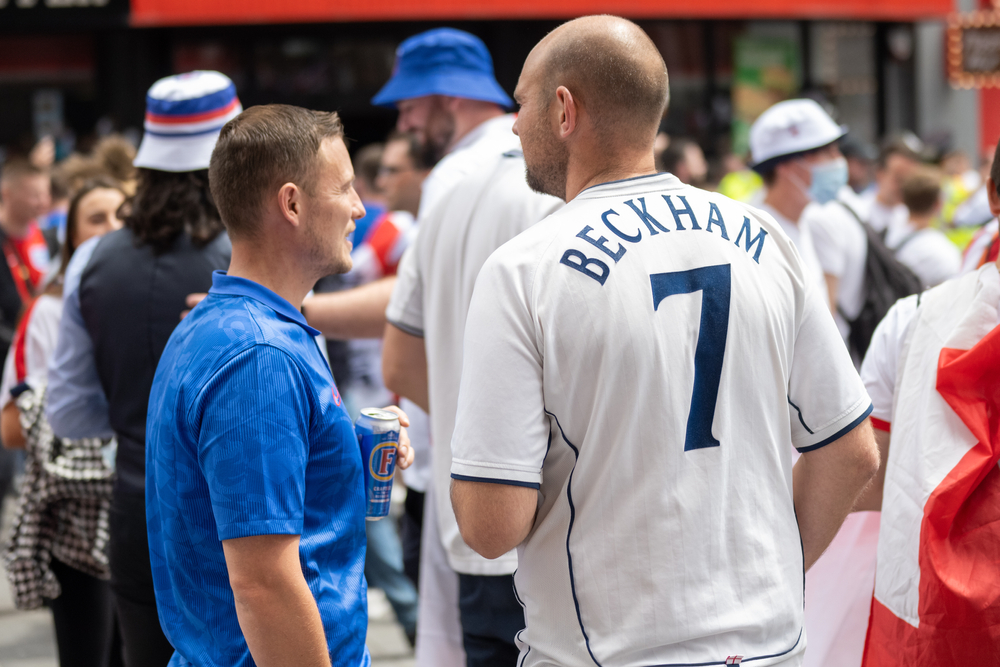 On Sunday England’s football team was defeated by Italy in the Euro 2020 final. The disappointment for fans was huge and the English media spoke of hurt, heroes and heartbreak.

But there was also an unpleasant side to the poignant defeat. The English Football Association CEO described how “drunken yobs” without tickets invaded Wembley stadium. Meanwhile on social media there was a torrent of hateful abuse against players who missed penalty shots. These events prompted a political reaction. Prime Minister Boris Johnson condemned the appalling behaviour of English fans and Keir Starmer, the leader of the opposition in England, condemned Boris Johnson for a failure of leadership.

What do these shenanigans, tragic as they are, have to do with the Irish householder and consumer?

They do in fact have relevance. Ireland is preparing a joint bid to host the 2030 World Cup with the UK. This could mean that stadiums, hotels, pubs, streets and social media platforms in Ireland might witness the invasion of the same English fans we saw in action over the last few days at the Euros.

The UK is not in the EU, perhaps it might be better to mount a bid with a like-minded European neighbour. Like Italy for example?

What do you think? Bid for the 2030 World Cup with Italy or England? Click here to answer a quick survey on it.

You're not wrong Oliver. Great idea to highlight the carry on of the English yobs and to answer your poll question, I don't think Ireland should concern itself with soccer world cup with or without the UK

Oliver, grow up and get rid of your Anglophobic attitude. It does not serve your organisation well !

Someone from WH commented:

Can't even open the form from the link, it says I don't have permission.......... really OBS get your act together

What a ridiculous hate enticing post with no relevance to your business.

From Ruth Dublin This is not within the remit of One Big Switch. Stay with what you know and don’t stir up even more bad feeling. Talk peace not war please.

Someone from WW commented:

Ireland doesn't need the grief of hosting with the UK. I vote that it's held elsewhere.

leave England out. I vote for either Spain, France or Italy

What has this anti England themed poll got to do with Once Big Switch. Stick to the deals.

a like-minded European neighbour. Like Italy for example? What do you think? If this is One Big switch concept then i'm unsubscribing now.