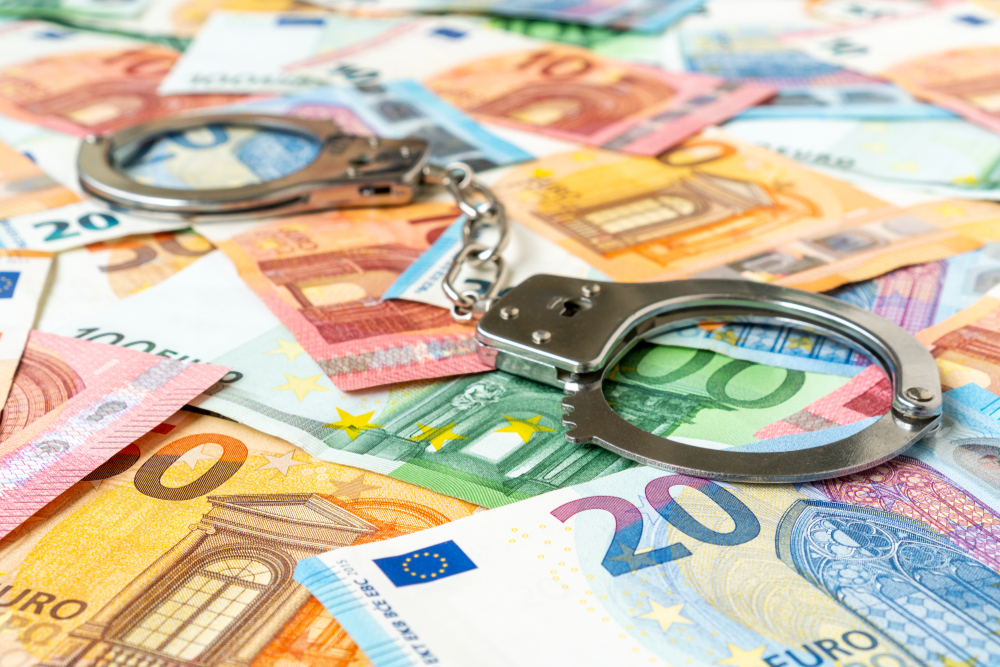 The Perjury Bill and Compo Culture

Ireland’s compo culture has meant that Insurance scammers could make false claims in Court against businesses, restaurants, travel companies, public bodies, charities, and even private citizens, to win unfair compensation. These false claims meant that insurance premiums went up for everyone, including the vast majority of honest insurance customers.

Last week, the passing of the Criminal Justice (Perjury) Bill will make it illegal to lie under oath in Court or under sworn affidavit. Breaking of this new criminal law could result in fines of up to €100,000 and 10 years in prison. The Bill’s powers extend not only to the scammers themselves but also to medical or legal professionals who assist them in making false claims.

The consequences of the Perjury Bill for homeowners are clear. Some household bills may be reduced as businesses no longer have false claims brought against them. The obvious first beneficiaries should be consumers of home, motor and health insurance. Depending on the size of false claims these insurers had to pay out, insurance costs might reduce. At the very least, the de-risking of the insurance market should attract more entrants and improve competition.

However, the cost of insurance scams affected all parts of society not just household insurance. Businesses (including restaurants, pubs, shops, buses, taxis, schools, cinemas, hospitals, sports clubs, builders, plumbers, dentists, petrol stations and many more) had to cover the risk of false claims in their insurance premiums. Removing these costs means that the cost and administrative burden on many entities providing services to householders will be reduced. Honest businesses may now finally be protected rather than threatened by our legal framework.

Do you think the Perjury Bill will work? Or is it too little too late? Have you been a victim of compo culture? Is there any other consumer protection legislation you would like to see championed? Leave your comments below.

The Perjury Bill and Compo Culture

Government administer and control motor tax, motor testing, driver licencing, there must be some reason(reasons) why they don't do the same for motor insurance. The companies that operate these businesses do so simply to make money. Notice the number of advertisements extolling the "virtues" of particular companies. Because it is a legal requirement to have motor insurance, it is wide open to abuse, by the people that exist just to make money, lots of it as well. If they were not, they wouldn't be in business. Simple economics.

Don't think it will work. The solicitors who take these cases should be held accountable, e.g. they should have to pay the costs of the case, when it is lost, and they can chase the claimant for repayment. That would stop a lot of them taking these cases in the first place.

i thought it was already illegal to lie under oath in court. Glad the fines are increased and serious consequences. but typical government move to criminalise those who are the most vulnerable, and reward those already privileged. Looks like the legal industry will have to get a few new tribunals to make up for potential losses. Why has the insurance industry not been prosecuted for their openly colluded pricing for years? where is the investigation into this? always blame the punters, never the corporates.

Never too late should have been implemented years ago.

fines and Imprisonment waste of time .When have you seen maximum fines implemented.Also I’m sure the evidence required for proof will be beyond near impossible to prove.

Long overdue, now enforce the laws on all concerned. Conor in Dublin

I don't think it's enough to deterr people. If the legal profession, medicals profession continue to enable people, it will still go on. Also if Judges, some of whom are not living in the real world, turn a blind eye to obvious fraud, it will continue. At this stage it needs to be wiped out completely, while people arek still gaining, i.e. Legal proession, no will to change

MOST LAWS WORK IF THE COURTS ACTUALLY ENFORCE THE PENALTIES. UNFORTUNATELY IN IRELAND EVERY THING IS PUT ON LONG FINGER. HOW MANY PEOPLE HAVE BEEN FINED FOR CHUCKING THEIR LITTER ON STREETS.?, OR DOG FOULING, THE FARCE VIDEO CLIPS OF GUYS SETTING UP SLIP ACCIDENTS, HOW MANY OF THEM WERE CHARGED ,LET ALONE FINED.........I WISH THE BILL THE BEST OF LUCK....ITS GONNA NEED IT