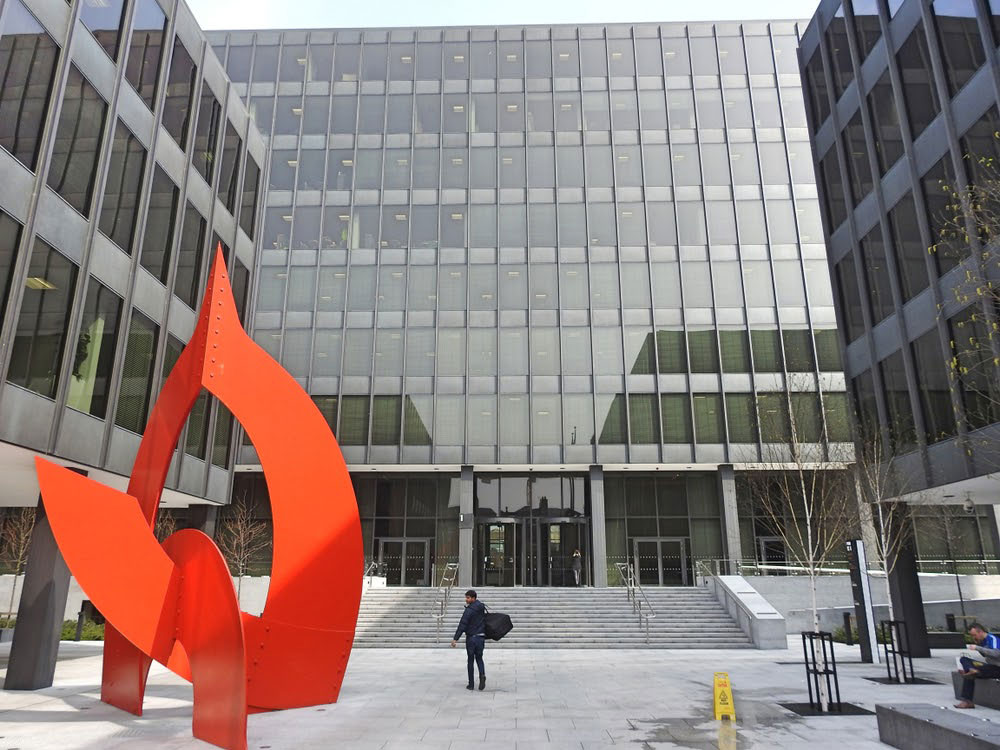 From Cyber Hacks to Cyber Warfare

Last week the HSE and the Department of Health IT systems were hacked by a criminal gang demanding that a ransom be paid. They threatened to release the country’s medical records to the internet and continue to deny the HSE access to its own systems. Aside from the threat to all our privacy, for those who are currently undergoing any type of treatment, their health and potentially lives are being put at risk.

How does our Government protect itself and its citizens from such attacks? The current cyber-attack was immediately referred to Europol’s European Cybercrime Centre in the Netherlands to help devise a defence and identify the criminals. Any individual European country, especially small ones like Ireland, will struggle to build an insurmountable national defence when faced off against hackers sponsored by hostile States who are well resourced and highly competent criminals.

Fortunately, our membership of the EU means we have another level of resources and competency to turn to in times of crisis. Just like during the covid pandemic in fact. We could never have negotiated and bought all the vaccines currently being administered if we were not part of a bigger block. Just as the pandemic has encouraged the EU and its members to take the risk of pandemics seriously, lessons should also be learned from cyber-attack crises.

The ultimate risk in cyber-attacks is not just a data breach but the potential of full-blown cyber warfare. Imagine a scenario in which a hostile State decides to hack our electricity grid or banking system. It is one thing to have your medical records hacked, it’s quite another thing having your bank account, electricity and internet disappear.

The risk of cyber warfare is something we need to take very seriously, while working on a bigger defence strategy with the EU. Only in that way can we protect ourselves, our families, and our households from another existential crisis.

Afterall, we ignored the risk of a pandemic as just so much hysteria and look where that got us.

What do you think about cyber warfare? Will it be our next big crisis? Whose responsibility is it to defend us from such attacks and who should pay? Leave your comments below.

From Cyber Hacks to Cyber Warfare

The government and HSE management are responsible and some heads should roll. After being warned by Microsoft that they needed to update their systems, they were ignored. Also the HSE would not pay a higher salary for an experienced IT Security expert, but gave HSE top manager a huge increase and salary last year. They need to overhaul the HSE computer systems anyway so that GP’s can also access or be sent results, reports and letters by computer. Results and reports are still being sent by post. When I was taken into hospital, I had about five different people come to me in the first two days to take down all my information plus medications being taken, even after giving these details to the administration when admitted. I was shocked at this level of inefficiency. It’s time now to overhaul the system and get well paid experts to do it

Someone from KE commented:

I don't know much about technology but should the HSE not have had their systems backed up in a few places, same should should apply to dept.. of Social Welfare etc. Adrienne Murphy

Good and insighful article. This crisis shows the power in numbers and may be a lesson for those who are complaining about our memebership of the EU. Pooling resources at EU level is the only way out of these inevitable crisis. Those who are blaming lack of investment are the poeple who will complain that the government is spending too much on cyber-security if they had been spending more. I guess with public attitude, hypocritical left of the left politicians (who want everthing free for their audience) and that of the cheer leaders in the media all we can do is wait for crisis to happen, have the justification to fix, and fix it. Though it might be more expensive. Any Government in this country that plan forward and addresses citical issue will be cruxified. The truth is bitter to hear for many people in this country. The alternative is to have the EU knocking on the door and Irish government reacting.

Government (DPER & DoH) failed to invest properly in ICT infrastructure, systems and ICT expertise in the health service. It's a patchwork quilt of systems, many of which are ancient, unconnected, nor integrated, .And in those circumstances I can see where cyber security came in the order of their priorities. Now we are paying the price..

It would be a good idea to allow onebigswitch members update their password. Practice what you preach!

Cyber Security is the Issue of the Present and the Future. The Price of Progress. The long suffering Taxpayer will pick up the tab. No such thing as a Free Lunch.

Keith from WD replied to Brian:

Microsoft warned all of us and the HSE they were withdrawing support for XP operating system. HSE preferred to pay MS €1 million for the first year of support, €2 million for the second etc. Having made the switch, eventually, to W7 they are now in a similar position. Another problem is that they are unwilling to pay the IT personnel a salary commensurate with the responsibility whilst the top management are paid hugely for creating the mess.

Jean-Didier from C replied to Keith:

You are correct with regards to monthly compensation for the IT personnel. It is unfortunately thiugh a common trait of many organisations who think about cybersecurity as an aftermaths thought as opposed to a builtin boilerplate which is fundamental to any IT project. It quite oftens results in exactly the debacle we are witnessing at the HSE. IT Security conscious professional would be familiar or at least have heard/read about the "shift security left" concept.

Keith from WD replied to Jean-Didier:

Data which you haven't backed up in at least three separate places / forms is data you don't care about.